I got SIBO after a bad case of food poisoning, I contracted while overseas. I didn’t realise this at the time because it wasn’t immediately after that my problems and food intolerance began. It happened slowly over sometime.

How it happened was I had a very upset gut from my food poisoning. Sorry to state the obvious, but I’m talking lousy food poising. I had no control over my bowel movements and convulsively vomited all liquids. It was so severe I was hospitalised and treated with antibiotics.

I seemingly recovered from vomiting and soiling myself. But my bowel movements were a little off. I presumed this would improve with time. After all, in comparison to lying on the floor, unable to move it seemed like a decent recovery.

The bacteria I had that caused the food poisoning was no longer present in my stool sample. So this meant I was all good to go, right?

The fruit and vegetables were the first things I noticed.

Here is where things started to get interesting (and the food intolerance started). I’ve never had any allergies or food sensitives. I could always eat whatever I wanted and suffered no consequences. I never got terrible gas. I never suffered from bloating (besides around that time of the month). I had regular bowel movements at the same time each day.

Over time, I noticed certain foods made me feel very lethargic and unwell. I seemed to be getting more bloated and gassier with every passing week. At first, it was nothing major. I used degas medications to help with the pain. But it kept getting worse. 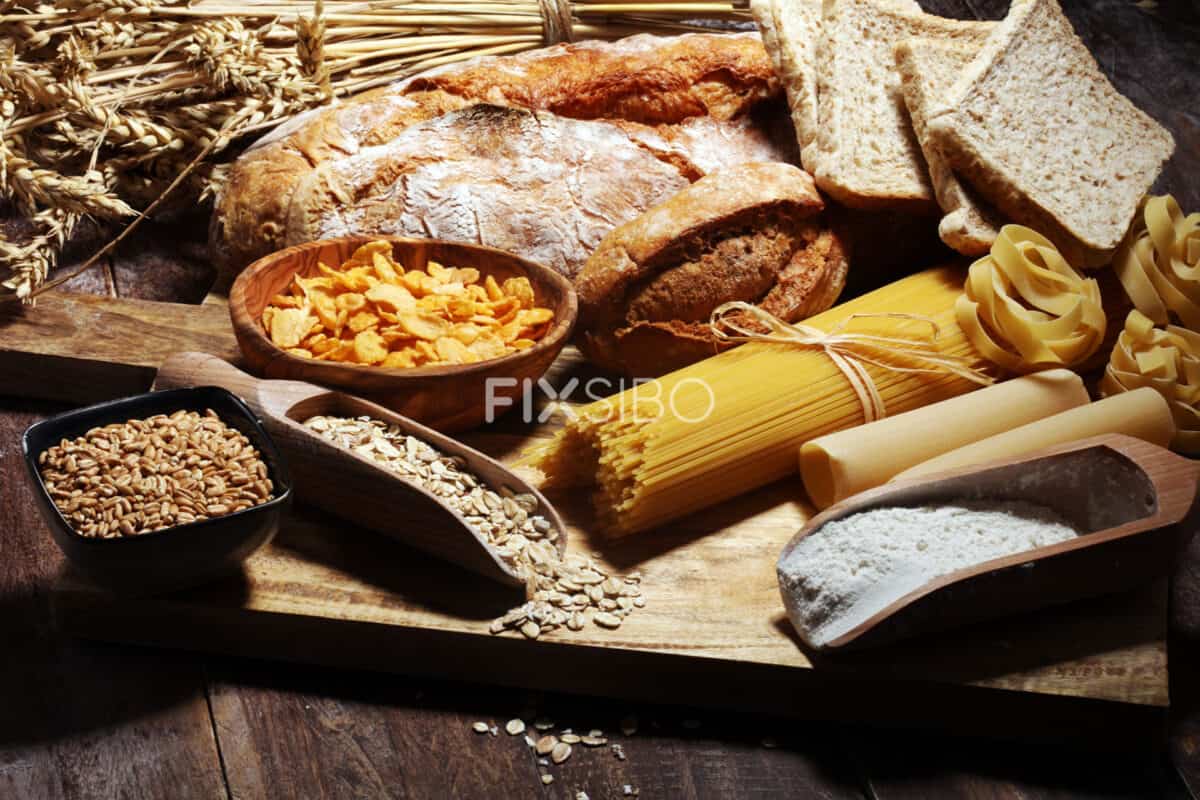 Nothing had changed but my gut.

After a month or two, the morning coffee that I’d been drinking for five years started to upset my gut. I drank the same coffee with the same milk from the same brand. Nothing had changed but my gut.

Then it was cheese. Then bread, then pasta, then, well, most things. I was really confused. I was convinced I had developed lactose intolerance – so I got tested. Negative.

Next, I was convinced I was gluten intolerant or had celiac. Negative and negative.

Then I convinced myself I was allergic to carbohydrates – all of them. I told my doctor. He told me “No” and said he highly doubted that. He claimed nothing could cause that to develop overnight, and I would have been experiencing issues my whole life if that were the case. There was. He was just highly uneducated on it.

I explained that I got bloated every time I ate carbohydrates and felt sick. I got a puffy face, and I also got strange rashes. The more I’ve learnt about SIBO, the more I realise I probably developed histamine intolerance.

I told my doctor when I ate meat, the symptoms weren’t as bad. My concerns went ignored, and as many SIBO suffers experience. I was looked at like I had a screw loose.

They stated I was being a bit “dramatic”

This might just be my perception based on my own experience.. but I can’t help but think, if I had been a man, the doctors would have taken me more seriously. They wouldn’t have stated maybe I was being a bit “dramatic” and told me “all people bloat”. They implied that maybe I was just a bit vain more than once.

I gave up on doctors for a bit and ordered four different online food sensitivities to tests. They gave me long lists of foods I didn’t tolerate. None of them gave me the same list. Not one was worth even a dollar, yet they cost me hundreds.

I ended up in constant pain from everything I ate. I felt best when I hadn’t eaten. I gained weight for seemingly no reason and had constant liquid bowel movements. That is important because weight gain and SIBO are usually associated with constipation, from what I’ve read. In my case, it was the opposite (and yes, I lost the weight with ease post-treatment, in case you were wondering).

After finally getting treatment with antibiotics, I could tolerate all these foods again. It was shocking to me how quickly I could. It was about six days after my first dose. I took one tablet three times a day.

After my first course, I was okay for a while. But I did start to relapse again, not to the same degree, but I was not keen to go back to where I came from so I took another round. I’ve now been symptom-free and able to eat what I please for eight months. No strange rashes, facial swelling, swollen lips or bloated belly.

← Prev: Patient experience: SIBO and weight loss Next: Why do healthy foods make me feel sick →