I had hydrogen SIBO, and I lost a lot of weight during that time for two reasons. One of them is far less talked about, and I think it needs to be. The first reason was 1) the type of SIBO I had extracted energy from the food I ate. And reason 2) was the disordered eating habits I developed due to the SIBO.

The less talked about side effect of SIBO

I imagine other people go through this with either type of SIBO, whether they face weight loss, gain or neither, and it’s not a commonly talked about side effect. It is still a daily battle for me, even though my SIBO is gone. I struggled to gain back the weight I lost at first, even though I could again digest foods and extract energy from them.

This is a less talked about side effect of SIBO and a challenging topic in general so bear with me.

Before SIBO, I had a relatively healthy relationship with food. I wasn’t picky. I ate when I was hungry and stopped when I was full. I was fortunate enough never to have struggled with disordered eating until I developed SIBO.
When I had SIBO, it caused me so much pain it was easier not to eat for hours until I physically felt like I had no choice but to eat. I had a minimal appetite when I did eat because my stomach would start to bloat and make me feel nauseated.

If I had plans to go out or do anything with friends, I would try not to eat before, so I wasn’t in pain. My symptoms were often embarrassing and caused me anxiety, so I started to fear food. I dreaded being asked to attend social events with food.

I lost a lot of weight.

At first, no one took me seriously when I said it hurt me to eat. Doctors looked at me like I belonged in a psych ward. I didn’t want to be losing all this weight, but they said I must; otherwise, I would eat more. I looked sick and frail. I was so self-conscious. I started to dread seeing a new doctor because I felt like they all looked at me like I was crazy.

I developed a list of ‘safe foods’ (which I am choosing not to list because I don’t want to trigger anyone else into this thought pattern), and I would stick to them when possible because they didn’t cause me as severe symptoms.

After three psychologists, four doctors and 2 GI doctors. They finally tested and diagnosed me with SIBO. I was treated with antimicrobials (by choice) and got better over two months. 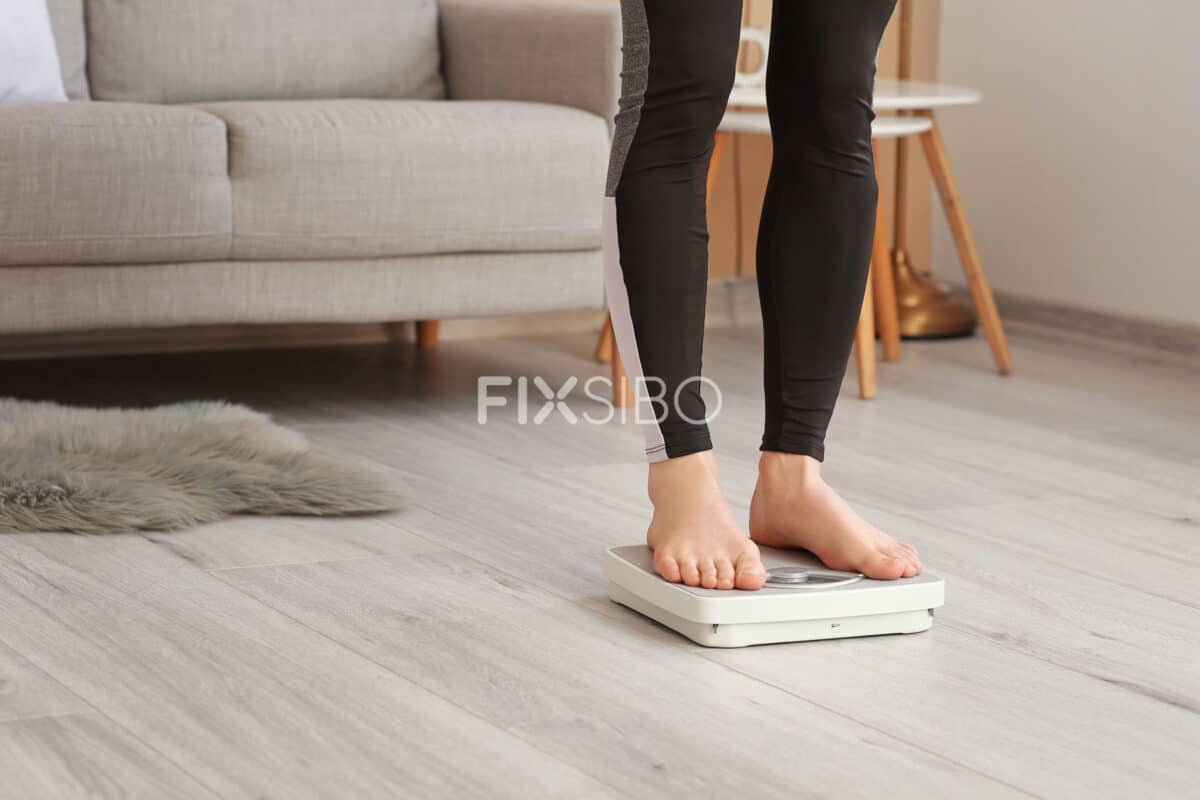 However, I still struggle with anxiety around new foods. I have tremendous anxiety whenever I go to social events involving food. Holiday times can be particularly challenging. I get terrified when trying new foods. I’m always worried I’ll eat the ‘wrong’ thing and cause myself to relapse.

I am working with a psychologist, which has helped me. I also have an excellent friend who is a nutritionist. They have helped me plan to incorporate more variety into my diet to address nutritional deficiencies I developed while I had SIBO. Thankfully, I have gained quite a bit of weight, but I am still not where I want to be.

Recovery is not always linear

Recovery is not always linear, and when you go through something that caused you great pain for an extended period, the body sometimes heals before the mind.
It’s natural to want to avoid pain and discomfort. It’s human nature. But learning that food wasn’t the source of pain, my SIBO was, has been my way forward.

I want to take the time to say I don’t think anyone should ever comment on another’s weight loss or weight gain. Not in a positive or negative light. You never know what that person is going through.

I hope this helps someone feel less alone if they have experienced disordered eating because of SIBO. I encourage you to fix your gut and then work on healing your mind. Always remember, it’s not food that hurt you. It was the bacteria you had in your gut’.